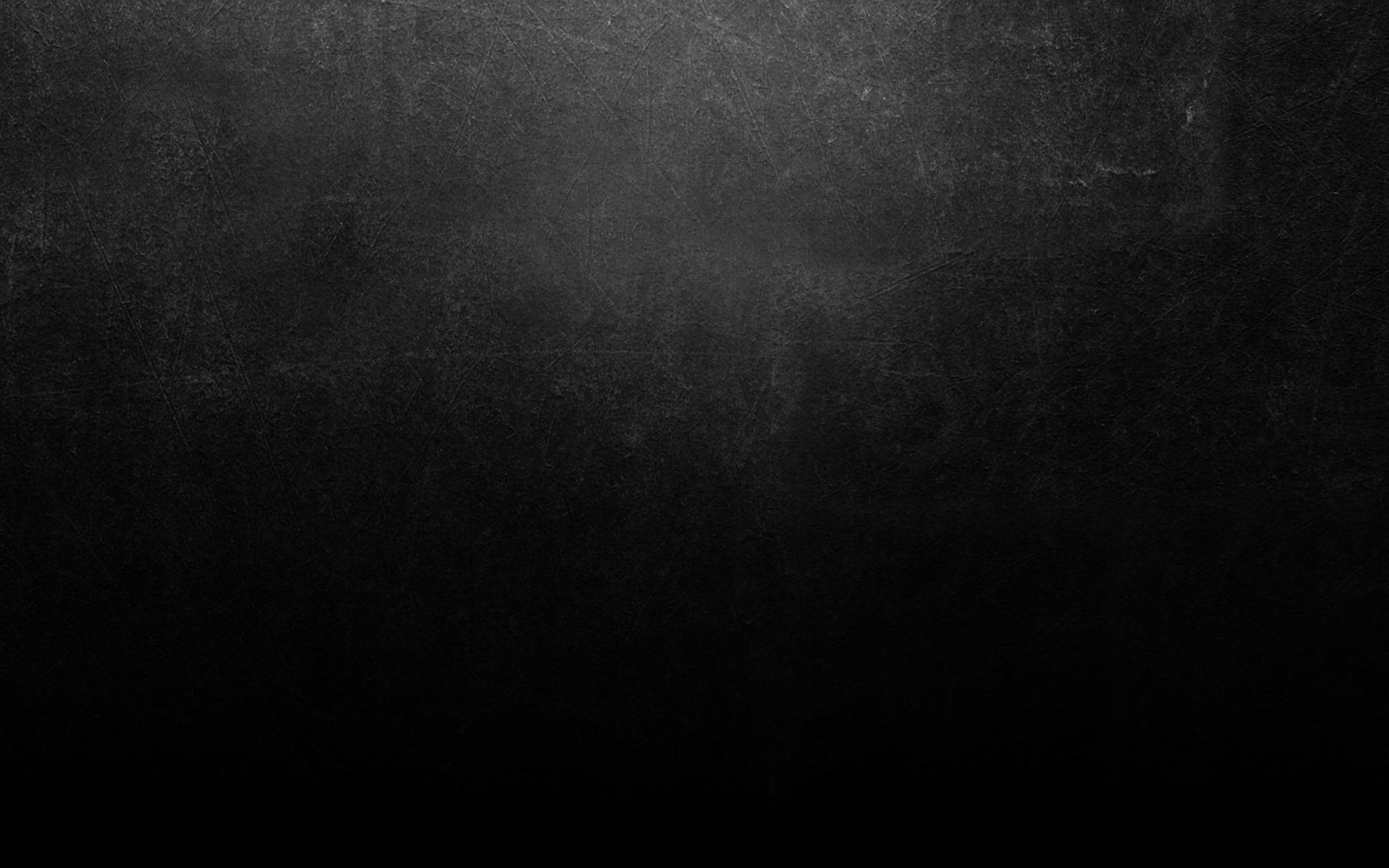 PRO #4: Common Legal Issues That Can Destroy Your Fitness Studio | The GSD Show

Ok, let’s be honest… whenever someone brings up legal issues with your fitness studio, or any business for that matter, you roll your eyes and sigh. It’s just one of those topics that doesn’t really excite you. Until now…

Author of “The Yoga Law Book,” Cory Sterling is making law sexy for fitness studios. This is one of the most powerful PRO episodes of The GSD Show. Cory’s energy, knowledge, and genuine empathy for studios is dynamic and impossible to ignore… you haven’t loved a lawyer this much since Tom Cruise played Mitch McDeere in The Firm.

When fitness studios hire lawyers it’s typically on retainer and a transactional “I pay you, you protect me, but we don’t have to talk or be friends” type of relationship. Cory says that’s not the way to go. Lawyers can be your fitness studio’s greatest ally. So…

“Treat them like team members,” he says. When a lawyer is part of your team, they have a greater interest in the protection of your business. They’re more diligent and genuinely care about potential risks and how to prevent them.

“Most fitness studios unfortunately don’t hire a lawyer until something goes wrong,” Cory says, “this ends up costing them much more than if they hired one from the beginning.”

Having a lawyer as part of your team from the beginning helps you prevent those expensive issues, or worse… the loss of your fitness studio entirely because a contract wasn’t executed properly. It’s happened, and as Cory says, “it’s very sad to see people lose everything they’ve built because of a legal issue.”

Not All Lawyers Are The Same

Cory is definitely a unique breed. It’s rare to find someone who genuinely cares about the fitness industry, about boutique studios, and about you. Cory does. Plus, not all lawyers can explain the law as clearly and enthusiastically as he does. Cory’s energy is infectious but his knowledge is invaluable.

“I believe law should be sexy,” Cory says, “but it begins with changing how we think about it.” People will put physical valuables in a secure safe, but find it difficult to justify an intangible safe for everything they’ve worked so hard to build. Once we realize the positive benefit of legal, we can truly appreciate how much it keeps EVERYTHING we value safe!

Don’t miss a second of this powerful PRO #4 episode of The GSD Show with Cory Sterling!